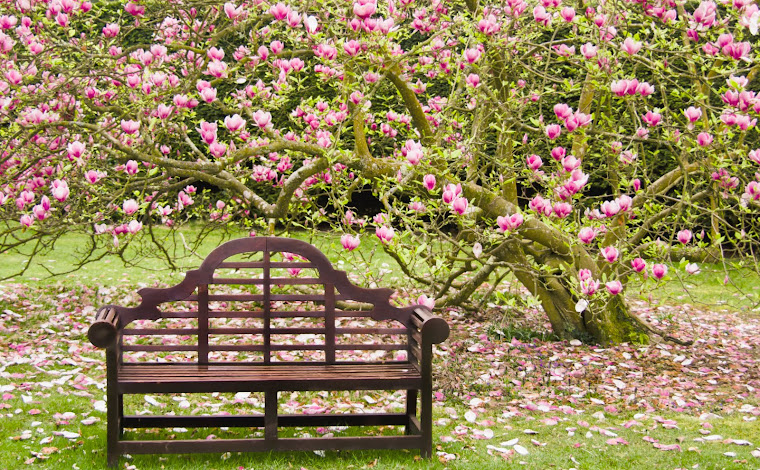 In 1992, my son was five years old and an only child who got just about everything he wanted (my fault). After visiting with an aunt who owned a pair of cockatiels, my son wanted one. I thought sure, what’s the harm? Those things don’t live that long; kind of like a turtle (are you seeing the mistake yet?). So we went to a flea market in the town where we lived in Georgia and bought a male from one of the vendors. Buddy, the cockatiel, became a member of our family.

When we brought Buddy home, his wings had been clipped to prevent him from flying. This isn’t an invasive procedure, more like cutting your nails. Wing feathers do grow back (another little thing I was unaware of). My son dutifully toted the bird on his shoulder, teaching Buddy the intricacies of human speech. Buddy enjoyed his little forays into the wide open world except when the twenty-pound Maine Coon started eyeing him. Immediately Buddy would cock his head and start screeching at the top of his lungs. The dog, Sandy (a Sheltie), was another story. Buddy fell in love. He would climb down from his perch and attach himself to the dog. The bird imprinted on the dog. Sandy didn’t seem to mind too much and Buddy got a free ride around the house. Eventually my son moved on to other things, like Power Rangers, and totally forgot his little playmate (anyone see this coming?). I became Buddy’s friend and caretaker.

Fast forward twenty years and I am still Buddy’s caretaker. Who knew these birds lived so long? (Actually, if I had done my research, I would have discovered the lifespan is usually twenty years; though some have been documented to live as long as forty years…sigh). Over the years we lost Sandy but we now have another, more hyper Sheltie named Jessie. She isn’t too fond of the bird and will visibly cringe when she hears Buddy start screeching “Sandy! Sandy! Come here!” at the top of his little bird voice (he learned it from me calling the dog - these creatures are pretty smart). Buddy’s feathers have long ago grown out (I am much too squeamish to cut the feathers) and, if he is loose, he will swoop down like a falcon to land on Jessie’s back; all the while crooning “Sandy, Sandy, Sandy…” Utter chaos then erupts, involving a running Sheltie, a barking Doberman and five cats (licking their chops and joining in the chase). I have learned to keep Buddy in his cage because I value my Waterford.

Another thing that Buddy learned over the years was to repeat me when I call my husband. He has my exact intonation but his voice is a bit higher pitched, more like a screech (no comments here). The one thing about Cockatiels: if they ever learn a word, they will wear it out. My husband isn’t too fond of hearing Buddy screech his name for hours on end. And, for some reason, Buddy likes his own name. If he is lonely in the pet room, he will start saying “Buddybuddybuddybuddy” ad infinitum until someone comes to rub his head. Only you can’t rub his head with your fingers (he will bite); you have to use your nose. Yes, your nose. Fingers are strictly forbidden. I have been known to stand for long periods clicking at the bird, who clicks back, while rubbing his little head with my nose. If he gets too boisterous and refuses to quiet down, I place a blanket over his cage. Lights out! Buddy then quiets down, well most of the time. If he continues with the screeching I, ahem, will put him in a dark closet for a while until he stops the incessant chattering. My nerves at my age can only take so much.

I was recently cleaning his cage and determined that it was time for a new one. I got all the way to the pet store then chickened out. Buddy has lived in his same quarters for about ten years and I am afraid to change anything. What if I kill the bird by getting him a new house? Nope, despite the noise, I love the peculiar little thing. Well, most of the time, until I start hearing “Buddybuddybuddy…”

Have you ever gotten a pet for a child and then became its caretaker? Ever made that mistake, say with a goldfish (which can also live for years – I have some in my pond that are over ten years old- another story) at the fair? Tell me about your adventures or misadventures with a pet that you inherited from a child or a friend or some worthless person who dumped it on you (I have a couple of those too).

Posted by Cheryl Crisona at 5:00 AM